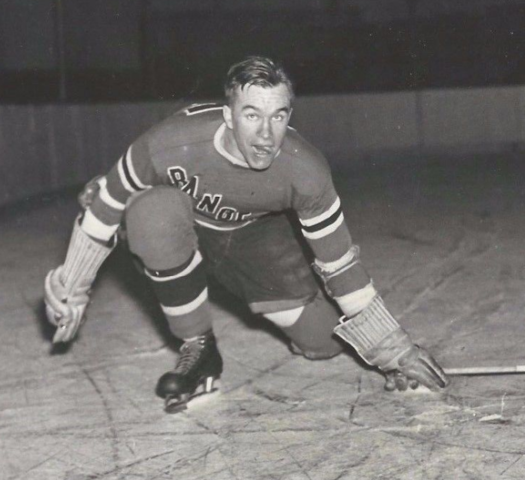 Cooper would score his first NHL goal in the 1937-38 season.

Joe Cooper is an Honored Member of the Manitoba Hockey Hall of Fame.