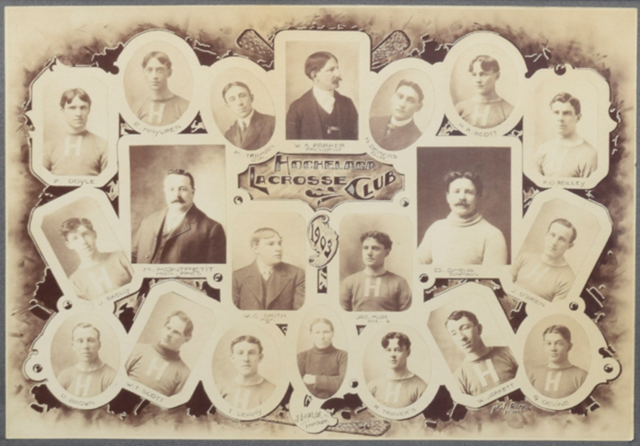 Hochelaga-Maisonneuve is now a neighbourhood of Montreal.

McGill University, whose grounds include part of what is believed to be the site of the Iroquoian village of Hochelaga, which was described by French explorer Jacques Cartier on his first visit in 1535.

Today there is a rock and plaque marking the Hochelaga National Historic Site of Canada, just to the left of the university’s main entrance.

Most linguists accept the word Hochelaga as a French corruption of an Iroquoian term — either osekare, meaning "beaver path" or "beaver dam", or osheaga, meaning "big rapids" in reference to the nearby Lachine Rapids.