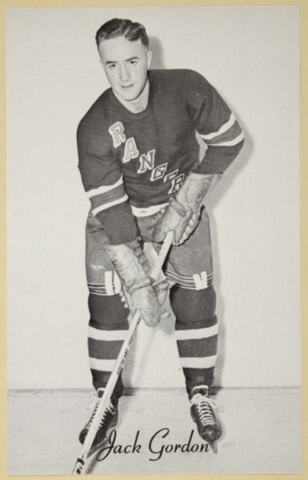 Jack Gordon Bee Hive (Group 2) Photograph 1949. The unconfirmed card was initially not even known to be part of the issue and is one of only five Gordon exemplars believed to exist in the hobby to date.