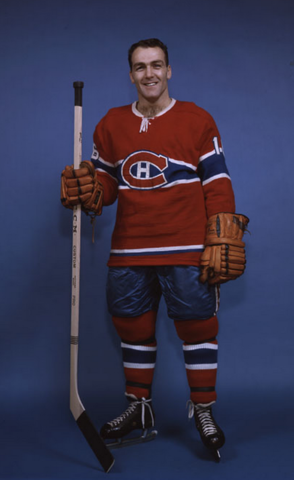 Through 1,256 games, all played in le bleu, blanc et rouge of the only team with which Henri ever wanted to play, he scored 358 goals, 688 assists and collected 1,046 points. But even more remarkable is a record owned by Henri Richard that is unlikely ever to be broken. The skilled centre played on 11 Stanley Cup-winning teams, more than anyone else in NHL history.