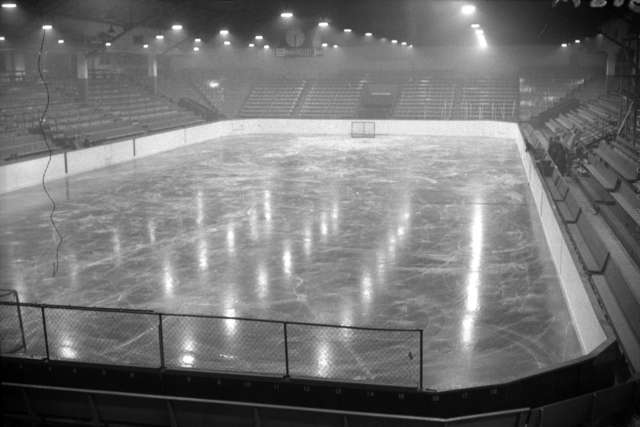 In 1968 The WHL Canucks moved to the newly completed Pacific Coliseum which was located close by on the PNE grounds (the N.H.L. version of the Vancouver Canucks started play in 1970).