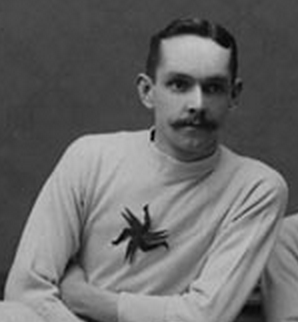 Bradley played for the Ontario Hockey Association champion Ottawa Hockey Club from 1890 to 1894.