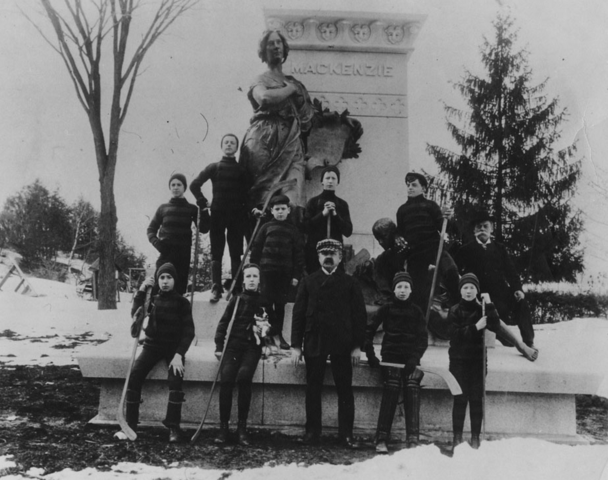 Once a member of his cabinet, Sir Wilfrid Laurier described Mackenzie as "One of the truest and strongest characters to be met within Canadian History." During his five years as Prime Minister, the Supreme Court of Canada and the Auditor General's Office were established. He also introduced changes to election laws that included the right to secret ballot and universal male suffrage.

The competition for this statue was run concurrently with the monument in honour of Queen Victoria. After much deliberation both contracts were awarded to Quebec artist Louis-Philippe Hébert. After being displayed at the Universal Exposition in Paris in 1900, the statue of Alexander Mackenzie was placed on Parliament Hill in 1901.