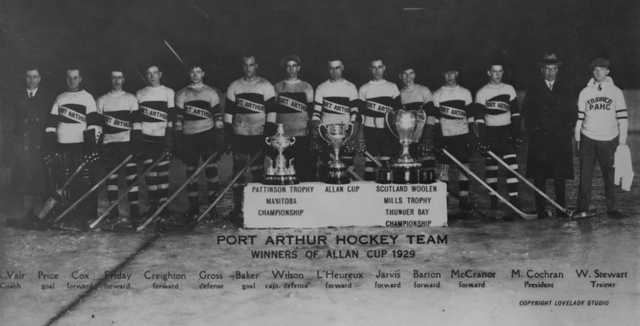 The 3 games were played in Winnipeg, Manitoba