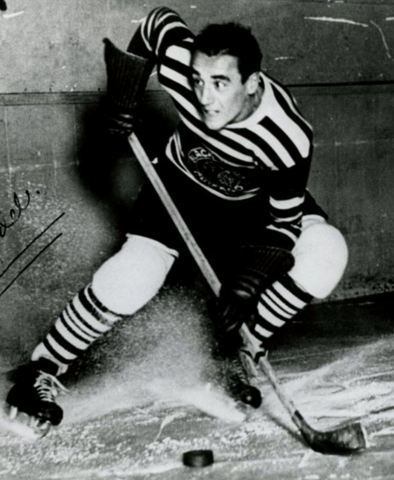 Trudel played junior with the Edmonton Poolers. from 1929-32, and he enjoyed a solid rookie pro season with the Tulsa Oilers in 1932-33 season.

In 1934-35, Trudel scored eleven goals and formed an efficient line with Bill Kendall and Tom Cook. He was a regular with the club through the 1937-38 season when he was a member of a second Stanley Cup winner.

Trudel participated in the Babe Siebert Memorial Game in 1939.

Trudel extended his NHL career by playing parts of the next three seasons in Montreal before a long tenure in the minor leagues.

Trudel played several years in the minors before retiring. He led the AHL in goals twice and was selected to the league's first all-star team once and second team on three occasions.

Trudel won two Stanley Cups with the Chicago Black Hawks in 1934 and 1938.