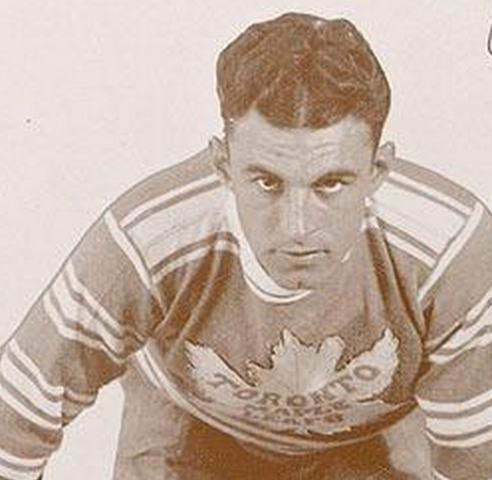 After the war he switched to the junior ranks with the St. Michael’s Majors and captured two Memorial Cup championships. Some of his notable protégés were Ed Sandford, Jimmy Thomson, Gus Mortson and Red Kelly. Kelly of course went on to become one of the top forwards in Maple Leaf history.

Back in the 1940s senior Hockey was often a high calibre of play. Even though they were amateur in practice, Many teams were of a quality of at least equal to today’s minor leagues. This quality attracted Primeau back to the senior ranks in 1947-48. By 1949-50 he was tasting national championship fame again as he guided the Toronto Marlboros (senior edition) to the 1949-50 Allan Cup.

The following year he was hired as the coach of Maple Leafs for three seasons, capturing the Stanley Cup in 1951 - everyone of course remembers Bill Barilko’s heroics in the playoffs that year, but few people remember that Gentleman Joe Primeau, was the head coach of that championship team.