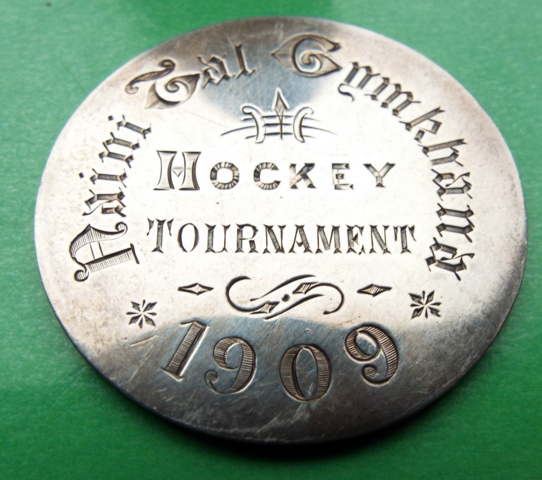 The Kumaon Hills came under British rule after the Anglo-Nepalese War (1814–16). The hill station town of Naini Tal was founded only in 1841, with the construction of the first European house (Pilgrim Lodge) by P. Barron, a sugar trader from Shahjahanpur.

The town became a health resort favoured by British soldiers and by colonial officials and their families trying to escape the heat of the plains. Later, the town became the summer residence of the governor of the United Provinces.