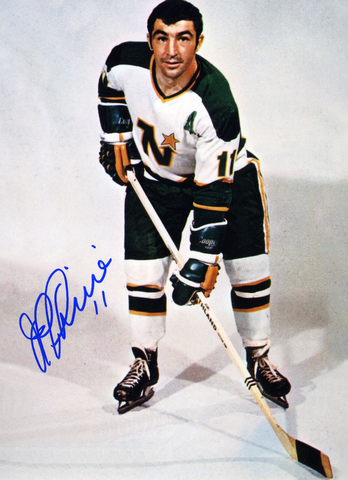 Parisé played 890 games in the NHL (leading the league in games played in three seasons), scoring 238 goals and 356 assists for 594 points, adding 706 penalty minutes. He also had 27 goals and 31 assists in 86 playoff games.

After his retirement, he served as a coach in the North Stars' organization, as assistant coach between 1980 and 1988, except for the 1984 season, when he was the head coach for Minnesota's minor league affiliate, the Salt Lake Golden Eagles of the Central Hockey League; he recorded a 35–35–2 mark as coach. Thereafter Parisé retired to Minnesota where he coached and was Hockey director at Shattuck-Saint Mary's.