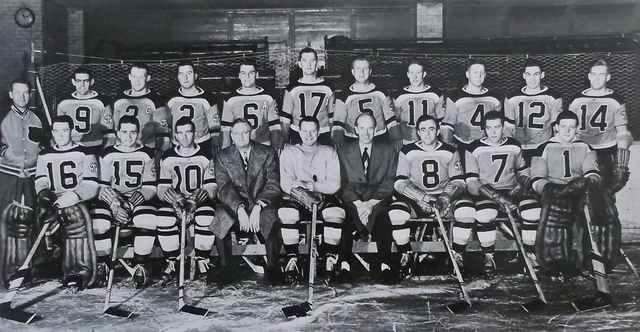 The St. Paul Saints were a Minor Professional Hockey team based in St. Paul, Minnesota, USA playing in the United States Hockey League from 1945 to 1951.
The team played in the St. Paul Auditorium.