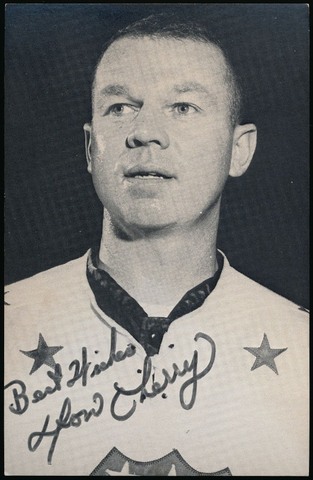 The Rochester Americans were also the 1965-66 regular season champions - west division, and were awarded the John D. Chick Trophy.