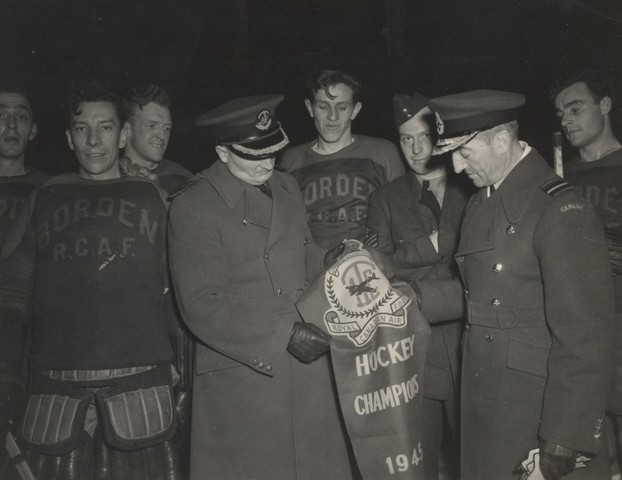 During the Second World War, both Camp Borden and RCAF Station Borden became the most important training facility in Canada, housing both army training and flight training, the latter under the British Commonwealth Air Training Plan (BCATP). The BCATP's No. 1 Service Flying Training School (SFTS) was located here until 1946.

The historic birthplace of the Royal Canadian Air Force, CFB Borden is home to the largest training wing in the Canadian Forces.

The base is now run by Canadian Forces Support Training Group (CFSTG) and reports to the Canadian Defence Academy (CDA) in Kingston, Ontario.