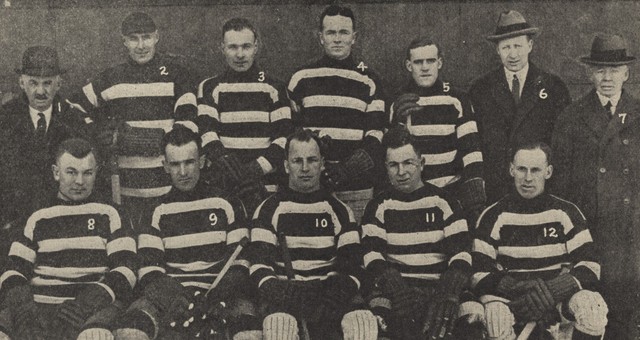 This year was the first time in NHL history that brothers faced each other in the Stanley Cup final. But not just one set of brothers--two! Cy and Corb Denneny as well as George and Frank Boucher faced off in game one.