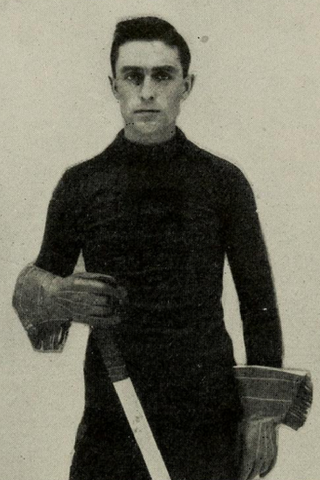 Duval was a member of the Canadian champion 1901 Ottawa team and captain of the Ottawa team for the 1902 season.

Duval was one of the first professional players in ice Hockey.

Duval played intermediate Hockey for the Ottawa Aberdeens and Ottawa Atlantic Railway teams before joining the Ottawa Hockey Club in the 1899–1900 season. He played two further seasons for Ottawa, and was named captain prior to the 1902 season.

Duval died due to alcoholism on June 7, 1905. Duval had been acting in an unusual manner in the weeks previous, and had been drinking heavily. The reason for the heavy drinking was not fully disclosed publicly, however, a letter arrived at his boarding house after his death from his sister, advising Duval that the "girl and the baby were doing well and that he should not be downcast." Duval had been suspended in December 1904 without pay by the Pros team for not being in condition to play, although he returned to the team in time to score the winning goal in a game against Hod Stuart's Calumet team on January 7, 1905.

Duval was released by the team in February 1905 for being unable to stay in condition to play. A Pittsburgh Press newspaper report at that time said that "'Peggy' when in condition can hold his end up with any of them, but the wine when it is red seems to have a fascination for him, hence his downfall." At the time of death, Duval was working for the Pennsylvania Railroad. Duval had previously worked for the Canada Atlantic Railway in Ottawa.