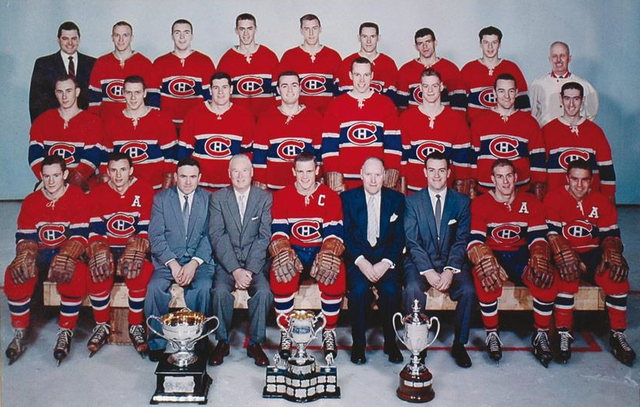 The Hull - Ottawa Canadiens, a farm team of the Montreal Canadiens, were a Senior “A” league team in the Ontario Hockey Association (OHA) from 1956 to 1959. From 1959 to 1963, the team played in the Eastern Professional Hockey League (EPHL), coached by Sam Pollock and Scotty Bowman.

On May 6, 1958, the Hull-Ottawa Canadiens defeated the Regina Pats 4 – 2 to win the Memorial Cup. They were the first Ottawa-area team to win the trophy.