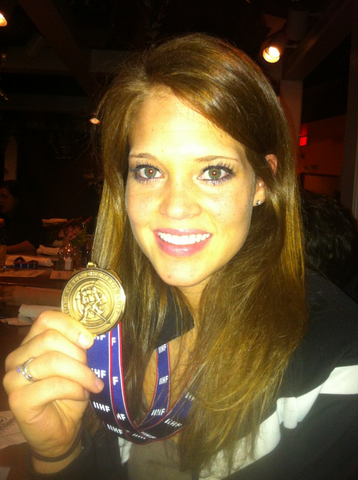 Schelling backstopped the Swiss team to their 1st ever Women's World Championship medal.