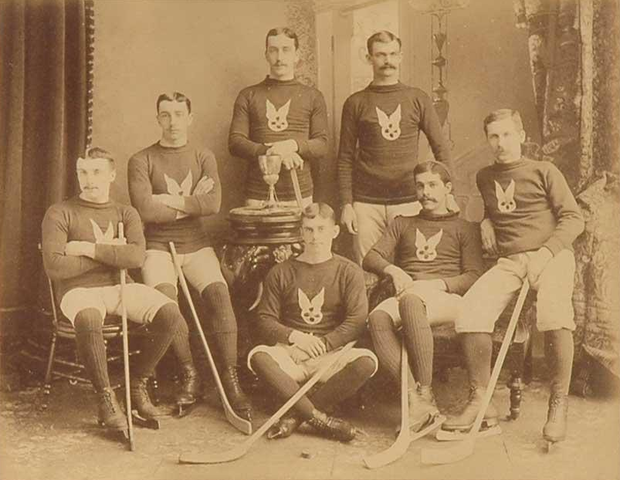 The team is notable for winning the first Stanley Cup in 1893.

The team played in several early Ice Hockey leagues, including the Amateur Hockey Association of Canada (AHAC) from 1886 until 1898, winning its championship seven times.

The Dominion Hockey Challenge Cup, or The Stanley Cup, as it would later be known, was to be presented to the Montreal Hockey Club on May 15, 1893, as its initial champions.