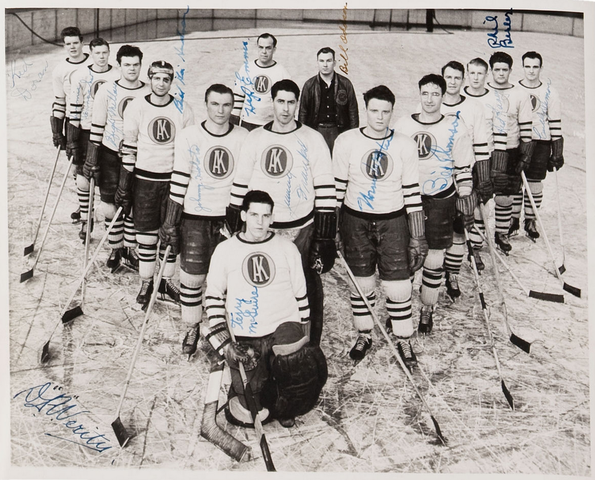 The Omaha Knights were a minor league professional ice hockey team that played in Omaha, Nebraska. The Knights were members of the American Hockey Association from 1939 to 1942, until the team went on hiatus during World War II. The Knights returned to the ice, playing in the United States Hockey League from 1945 to 1951.

The most notable player for the organization was Hockey legend Gordie Howe.