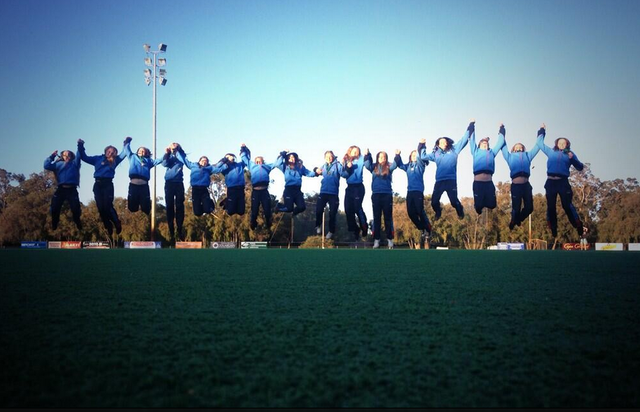 Women’s Grand Final, the Queensland Scorchers went up against Western Australia in a nail-biting match, with both sides playing a tight game of end-to-end Hockey.

With neither side able to put a point on the scoreboard, the match went to a penalty shoot out, which saw Queensland’s Jodie Schultz and Ashlea Fey score the crucial and only points of the match to lead Queensland to a 2-0 victory.