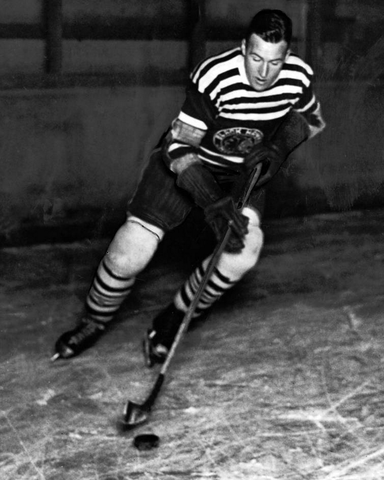 Arthur Edmund Coulter (b. May 31, 1909 in Winnipeg, Manitoba - d. October 14, 2000 in Mobile, Alabama) was a Canadian professional ice Hockey defenceman who played for the New York Rangers and Chicago Black Hawks in the National Hockey League.

Coulter a 2 time Stanley Cup Champion helped the Chicago Black Hawks win their first Stanley Cup in 1933–34 and the New York Rangers to a Cup win in 1939–40.

He was inducted into the Hockey Hall of Fame in 1974.