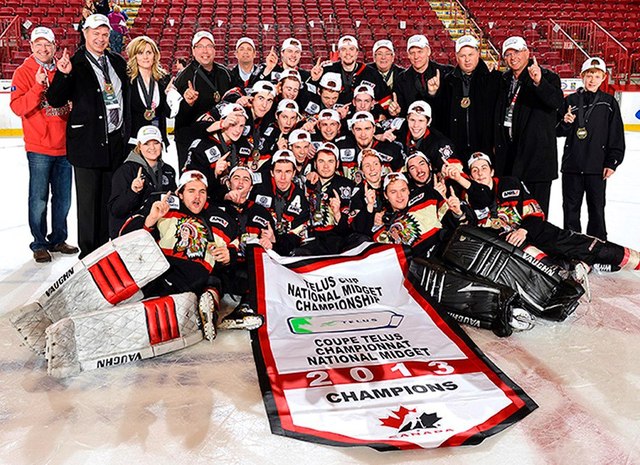 The Red Deer Chiefs have won the 2013 TELUS Cup, claiming Canada’s 40th National Midget Championship with a 5-0 win over the Ottawa Jr. 67’s.